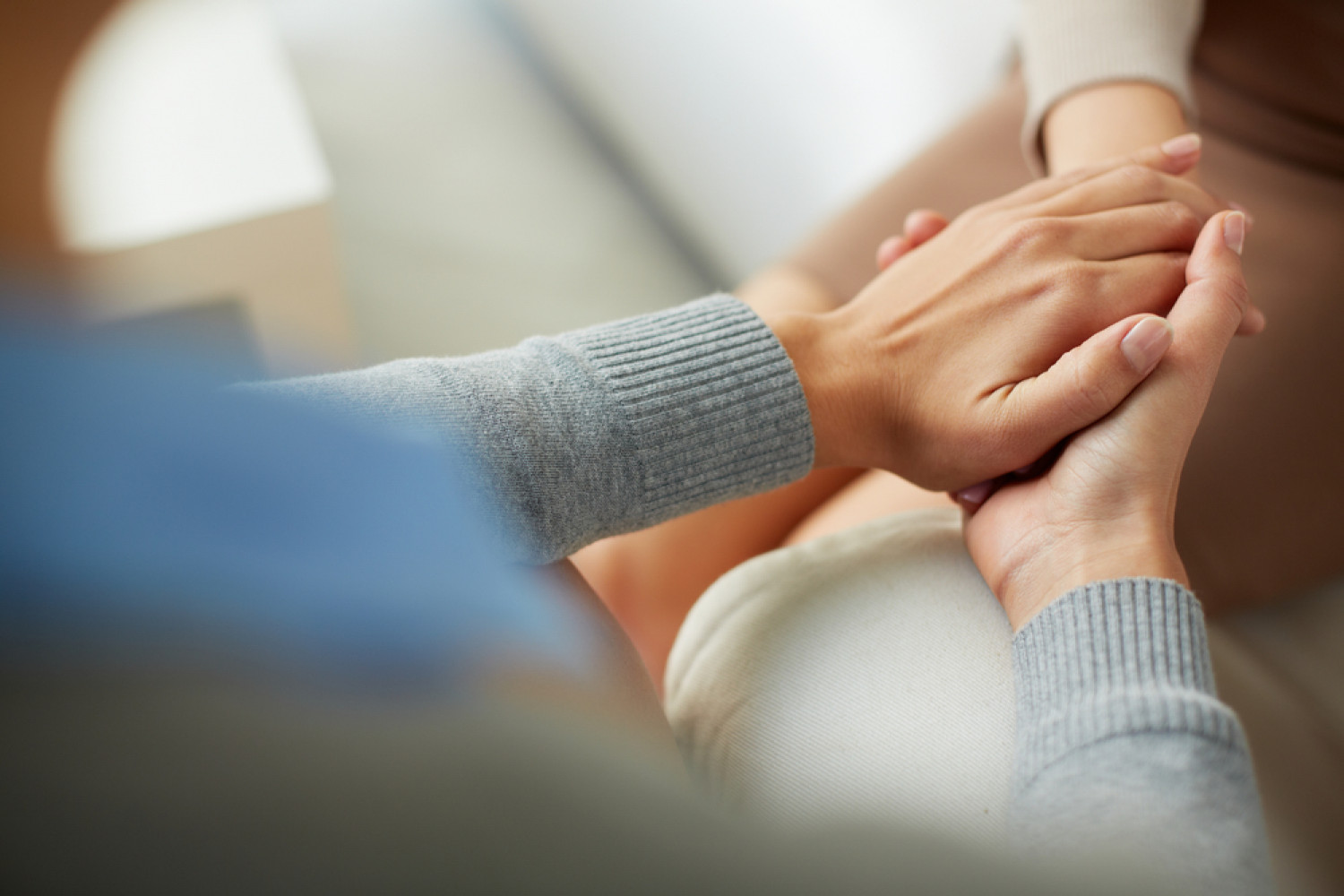 At BlueSky Behavioral Health, LLC our clinicians are trained to work with clients of all needs and abilities. Individuals affected by schizophrenia are given the care and attention they deserve. Schizophrenia treatment can be devastating for the individual and family, but we are here to help. Our staff follows a multi-disciplinary approach to patient-centered care, formulating services and treatment plans for our clients' needs.

The Cause and Diagnosis of Schizophrenia

Paranoid schizophrenia is prominently diagnosed based on the presence of auditory hallucinations or delusional thoughts. The hallucinations and delusions remain fairly consistent over time, allowing a person to manage them better since they do not cease. Individuals with this subtype can have a greater ability to engage in work and school, however major stressors can cause an increase in symptoms and behaviors.

With disorganized schizophrenia hallucinations and delusions are typically less frequent. However, activities of daily living such as caring for oneself, observing personal hygiene, and other routine tasks can be impaired. There is also significant impairment in ability to communicate effectively with loved ones or providers.

Catatonic schizophrenia is diagnosed through prominent disruption of psychomotor activities: a person can be frozen in one position for a long period of time.

Residual schizophrenia causes an individual to no longer experiences severe hallucinations or delusions, although some may still be present. Symptoms of inappropriate social behavior, inability to speak, lack of interest in life and lack of emotional expression may still be present.

Schizoaffective disorder is a chronic mental health condition that is characterized primarily by symptoms of schizophrenia accompanied by a mood disorder. Symptoms can include hallucinations or delusions, mania, and depression.

Diagnosing schizophrenia and schizoaffective disorders involves psychiatric evaluation, testing and screenings through an MRI and CT scan, alcohol and drug screenings, and a physical exam. Alcohol and drug use must not be present when undergoing diagnosis, since some substance use can cause symptoms of delusions, hallucinations and various other side effects.

The Symptoms of Schizophrenia

Diagnosing schizophrenia in teens is difficult and often premature as there are many common changes in teenage development including problems with school, friends, sleep, and irritability that may complicate the diagnosis. Upon young adulthood parents may begin to notice behaviors in their children and loved ones that cannot be explained easily. An individual may become isolated and stay away from doctors, fearful that they may be harmed. This means they are beginning to have symptoms of paranoia and are feeling suspicious of others. They may start seeing shadows and things that other people do not see or they may hear music or sounds that others do not hear. The predictors of schizophrenia developing in youth may include: isolating oneself and withdrawing from others, an increase in unusual thoughts and suspicions, and a family history of psychosis. This pre-psychotic stage of the disorder is called the "prodromal" period. In this early stage, and throughout the illness, individuals can experience lack of insight and the inability to organize and complete thoughts and tasks.

Symptoms of schizophrenia include delusions, hallucinations, and catatonia, which is when a person is stuck or frozen in place for a long period of time. Negative symptoms, or the absence of normal behaviors, include: reduced speech and energy, lack of motivation, lack of emotion and flat affect, and withdrawal from family and friends. These symptoms of schizophrenia can impact relationships with others and cause the individuals affected to isolate themselves. Delusions in an individual with schizophrenia can range from believing they are a playing as a musician in Carnegie Hall, to getting a record deal with a famous rapper, to believing they are related to the President of the United States. Delusions occur when someone strongly believes something is true when it is actually false. These thoughts can cause tension in families. Family members may observe these symptoms as a lack of emotions, inability to complete thoughts, lack of enjoyment in life, and poor personal hygiene.

Schizophrenia treatment can be devastating for the individual and family. Here at BlueSky we support our clients and families in the treatment planning process to allow for appropriate care. We have a psychiatrist and nurse on staff to provide medication management and monitoring. A low-dose anti-psychotic is administered as a first step in treatment for schizophrenia.

For those who have poor medication compliance with daily oral medication, injectable medication is advised. These injectable medications are given twice a month or once a month as prescribed. Conventional antipsychotics for the treatment of schizophrenia can include: Prolixin, Haldol Decanoate, Haldol, and Thorazine. Atypical antipsychotics for the treatment of schizophrenia and schizoaffective disorder may include: Risperdal, Clozaril, Lithium, Seroquel, and Geodon. Exercise and proper diet can minimize the risk of weight gain while on medication.

Combined with group therapy and behavioral therapy, these medications can help to decrease symptoms in clients with schizophrenia and schizoaffective disorder. Regular bloodwork monitoring is required to ensure safety with some anti-psychotic medication. Clients are encouraged to do so at a local lab and follow up with the medical providers.

Young adults may struggle with medication compliance as they adjust to having symptoms of schizophrenia or schizoaffective disorder. Young men in particular are more at risk for not taking medication as they do not want to feel abnormal or different than their peers. There is also a 10% risk of suicide in newly diagnosed individuals. In the case of early diagnosis, individuals and families are encouraged to reach out to a local mental health professional. Individuals can rely on the support of mental health professionals without having to cope with a diagnosis alone.

BlueSky focuses on Dialectical Behavioral Therapy in a clinical setting. Clients are offered groups five days per week in our Partial Hospitalization (PHP) program with various groups offered to support healthy lifestyles and encourage autonomy through gaining life skills. Through our Enhanced Treatment Program (ETP) clients are assigned a life coach to ensure they are kept on track and can relate to someone in the community. Clients meet with the life coach throughout the week for individual time, when given medication, and during house and wellness checks.

Our clients are given individual therapy twice a week while living in our apartments and attending daily groups. Some of the individual therapy provided through BlueSky include DBT (Dialectical Behavioral Therapy, CBT (Cognitive Behavioral Therapy), behavior modification, and talk therapy. Family therapy is highly suggested and encouraged by staff for individuals to benefit from involving family members, caregivers, and loved ones in education and aftercare planning. Families are encouraged to reach out to local support groups and find resources through the National Alliance on Mental Illness and the mental health organization in the state. Once families begin to understand the effects of schizophrenia or schizoaffective disorder on their loved ones, they can better support those affected.